Born in Kartaba, a village in Mount Lebanon, on the 26 th of July 1978, Marc Beyrouthy spent his childhood between Jbeil (Byblos) and Kartaba.
He comes from a family of farmers and landscapers for generations: farmer and landscaper grandfather, nurseryman father, grandmother and mother fans of agriculture and nature, florists and landscapers uncles, agronomist wife, and architect and landscaper brother, and Boyscout since childhood. We can therefore definitely assert that plants and nature occupy a privileged role in his life.

He completed all his studies at the Frères Maristes College – Jbeil, and graduated with the French baccalaureate degree, Sciences option.

After a slow start, he ended up triumphing as an agronomist (agricultural engineer) with high distinction thanks to his passion for plants that was transmitted to him by Prof. Nelly Arnold. He carried on further education by earning additional degrees.

Marc Beyrouthy has a passion for biodiversity, Lebanese flora and its conservation, botany and landscaping.
In 2016, he became the general manager and the chairman of NaturebyMarcBeyrouthy.

But above all, Marc Beyrouthy is a loving husband and father of three adorable children. He tries his best to contribute in improving the nature of the country of cedars in order to ensure a bright future for them by preserving the heritage of Lebanon.

D.U.E.C: University Diploma in Applied Ethnobotany
Medicinal plants and traditional pharmacopoeias under the supervision of the French Society of Ethnopharmacology – Thesis title: medicinal plants of Lebanon. 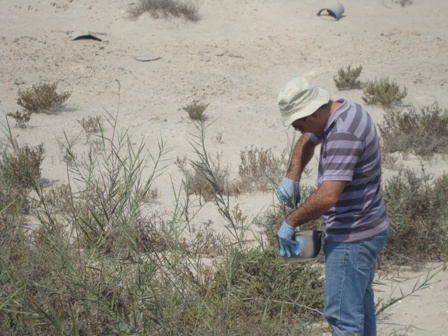 Biodiversity is the variation of life forms within a given ecosystem, biome, or for the entire Earth. Biodiversity is often used as a measure of the health of biological systems. The biodiversity found on Earth today consists of many millions of distinct biological species, which is the product of nearly 3.5 billion years of evolution.

“Biological diversity” or “biodiversity” can have many interpretations and it is most commonly used to replace the more clearly defined and long established terms, species diversity and species richness. Biologists most often define biodiversity as the “totality of genes, species, and ecosystems of a region”.

An advantage of this definition is that it seems to describe most circumstances and present a unified view of the traditional three levels at which biological variety has been identified: Genetic diversity, Species diversity and Ecosystem diversity

Protecting the biodiversity was always my priority. I have had the chance to serve in many different biodiversity projects in different regions in the world mainly, Lebanon, Emirates and Qatar. 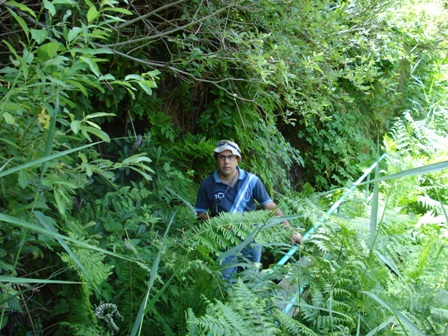 The ehnopharmacology, a transdisciplinary scientific approach, finds its interest in empiric knowledge of rural populations in terms of usage of medicinal and traditional remedies. Ethnobotany and ethnopharmacology are very important to preserve, within the pharmacopoeia, a written trace of traditional medicines which transmission is based on oral tradition. Until now, no exhaustive publication exists concerning usage of the Lebanese plants.

The purpose of my work o list the use of plants as a foundation for a national survey, so as to preserve the knowledge of these medicinal plants which is rapidly going to be lost has been carried out. It would also serve as a source of herbal remedies and to contribute to the creation of a national pharmacopoeia. In fact 2607 of wild species of which 92 are endemics can be found in only 10452 km2.

From 2002, and as part of my studies, my Phd and my continuous work, I carried out ethnobotanical surveys throughout the entire territory of Lebanon to document the information about traditional medicinal practices based on herbal remedies, in order to preserve a useful tradition and to study the possibilities for utilizing such plants more extensively to the benefit of the health of the country people and economy.

I have interviewed in every locality herbalists “Attarin or dabbous”, folk healers, on older experienced people and midwives “daye”.

This work, allowed me to identify 529 species distributed in 102 botanical families, currently used as herbal remedies. When doing this work, I have identified and took a lot of pictures of the Lebanese Flora, Lebanese landscape, Herbalists, Healers, etc. 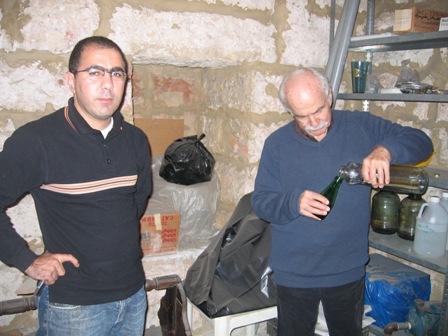 Lecturer at the Faculty of Sciences & Computer Engineering teaching the following courses and Practical works: 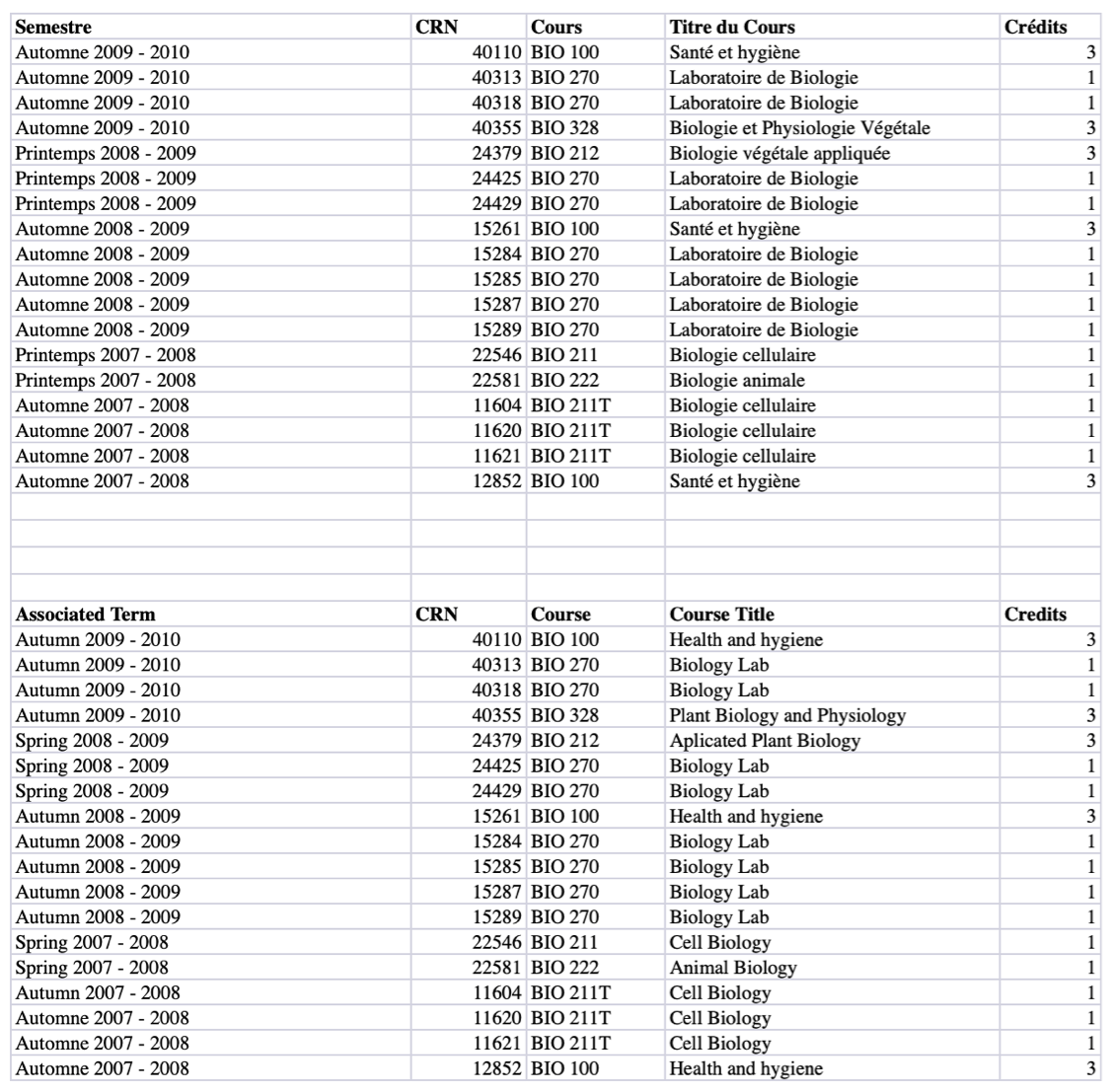 Pictures
About Me
العدد 2407

Add a Glimpse of Nature into your life

We work with local and worldwild.

We did several landscape projects for several occasions in different parts of the world. And the most important thing is how we kept our relationship with our clients.

One and only trustworthy partner for your Green Choices.